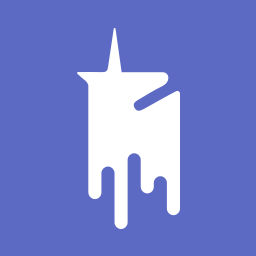 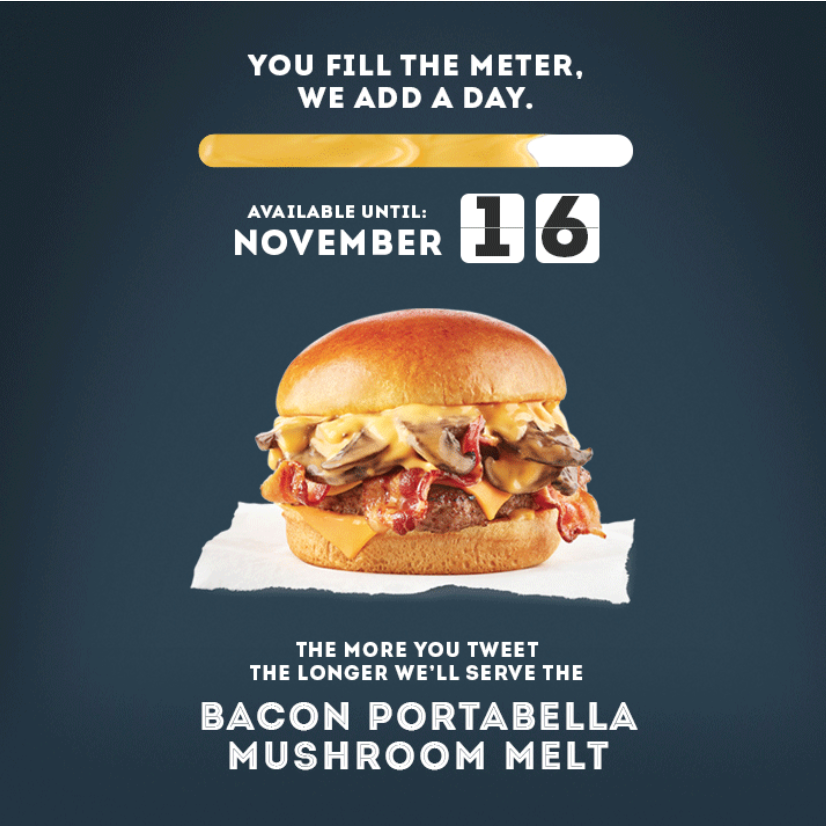 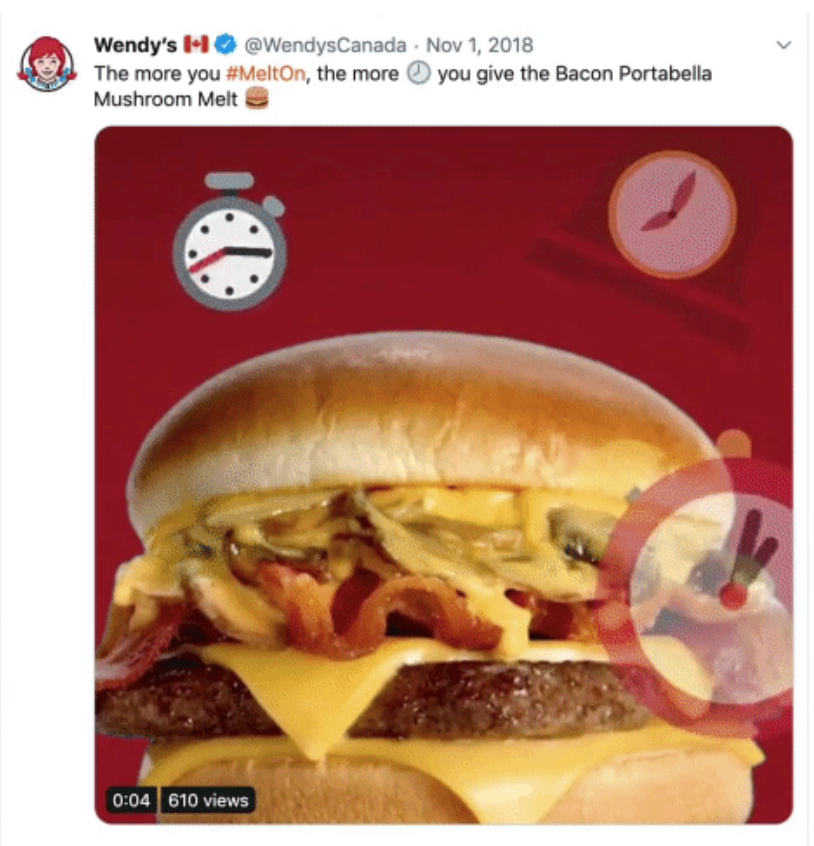 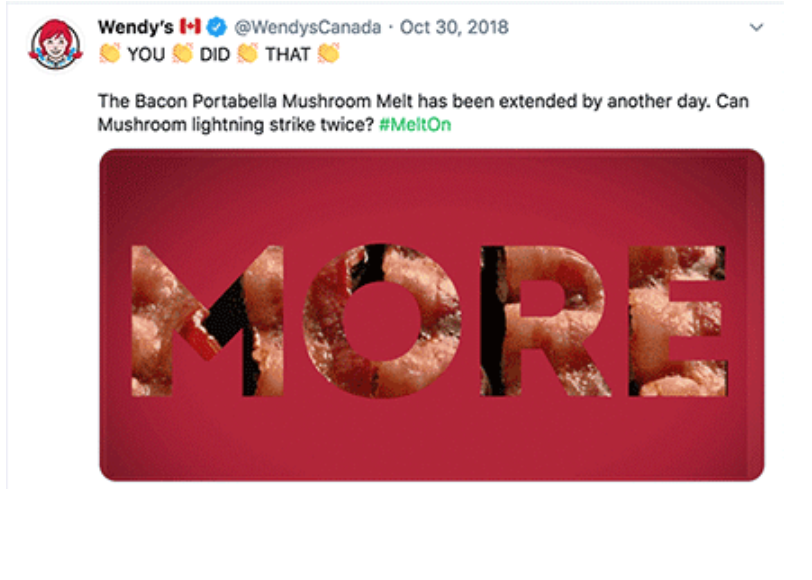 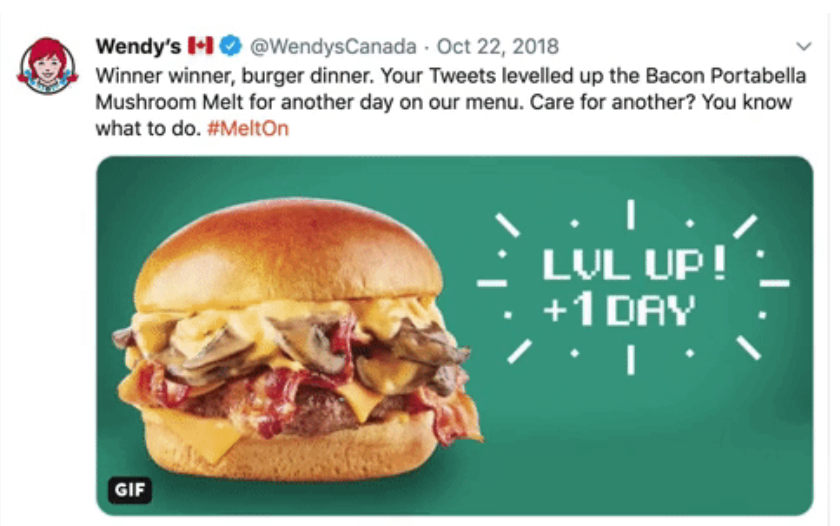 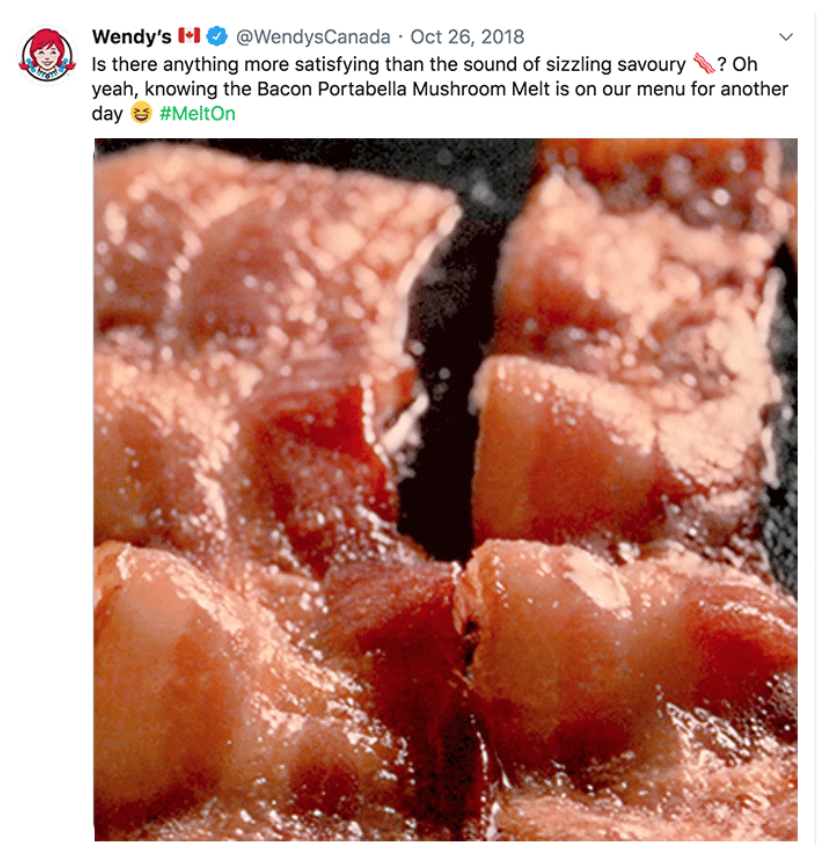 I helped Wendy's Canada build online credibility and conversation about the brand, and increase sales for their Bacon Portabella Mushroom Melt.

The Bacon Portabella Mushroom Melt (BPMM) is a much-loved burger that returns to the Wendy’s menu every year or two for a limited time.

The BPMM had a small but vocal following on Twitter that regularly posted and shared updates about the burger. When it returned to the menu, they would make ecstatic updates about its delicious flavour, how many they planned to order, and which locations still had it available.

But when it would be inevitably taken off the menu, the conversation would turn to complaints and negativity.

We decided to take advantage of the organic conversation happening online and turn it into a positive for Wendy's. To do that, **we put the power of the BPMM in the hands of its diehard fans. As long as they talked about the burger on social media using the hashtag #MeltOn, the longer it would stay on the Wendy’s Canada menu. **

A tracker showed fans how close they were to earning another day with the burger. As the #MeltOn Tweets accumulated, it appeared to fill with the BPMM’s iconic golden cheese sauce.

**✔ Drove the highest volume of Canadian Google searches for “mushroom melt” in the last 5 years, beating out similar products from their biggest competitors **

**✔ Over 30.3 million earned organic impressions on social, with just under 10 million fan engagements ** 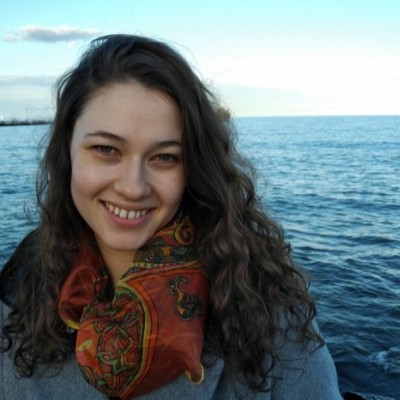