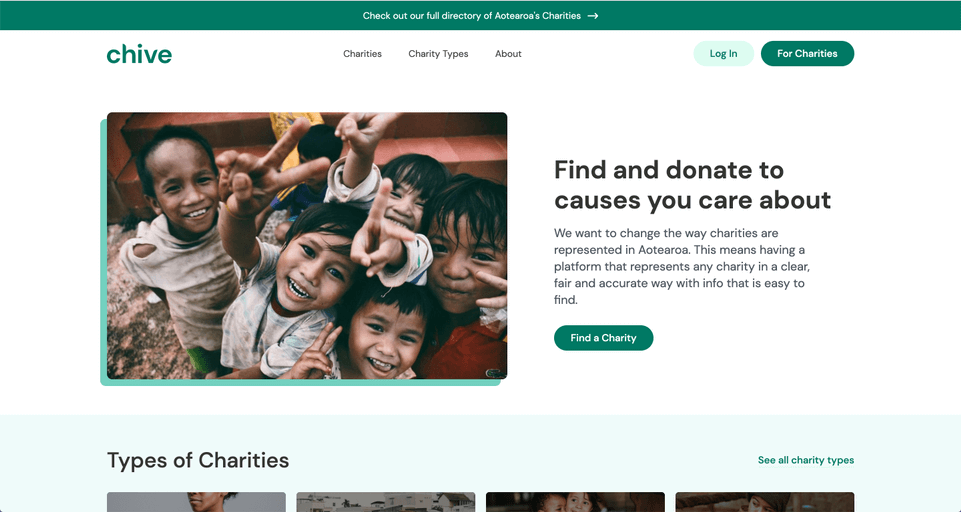 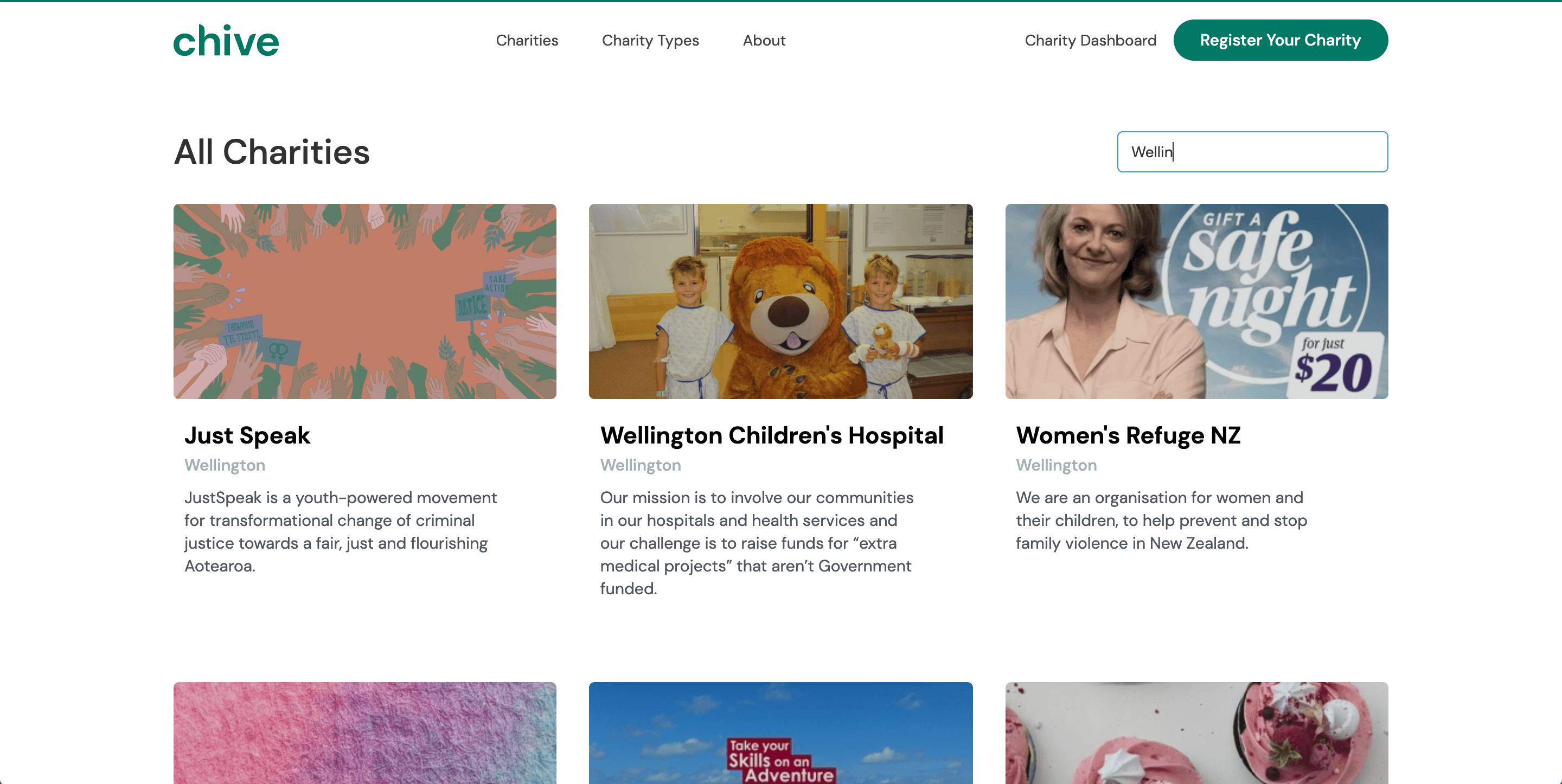 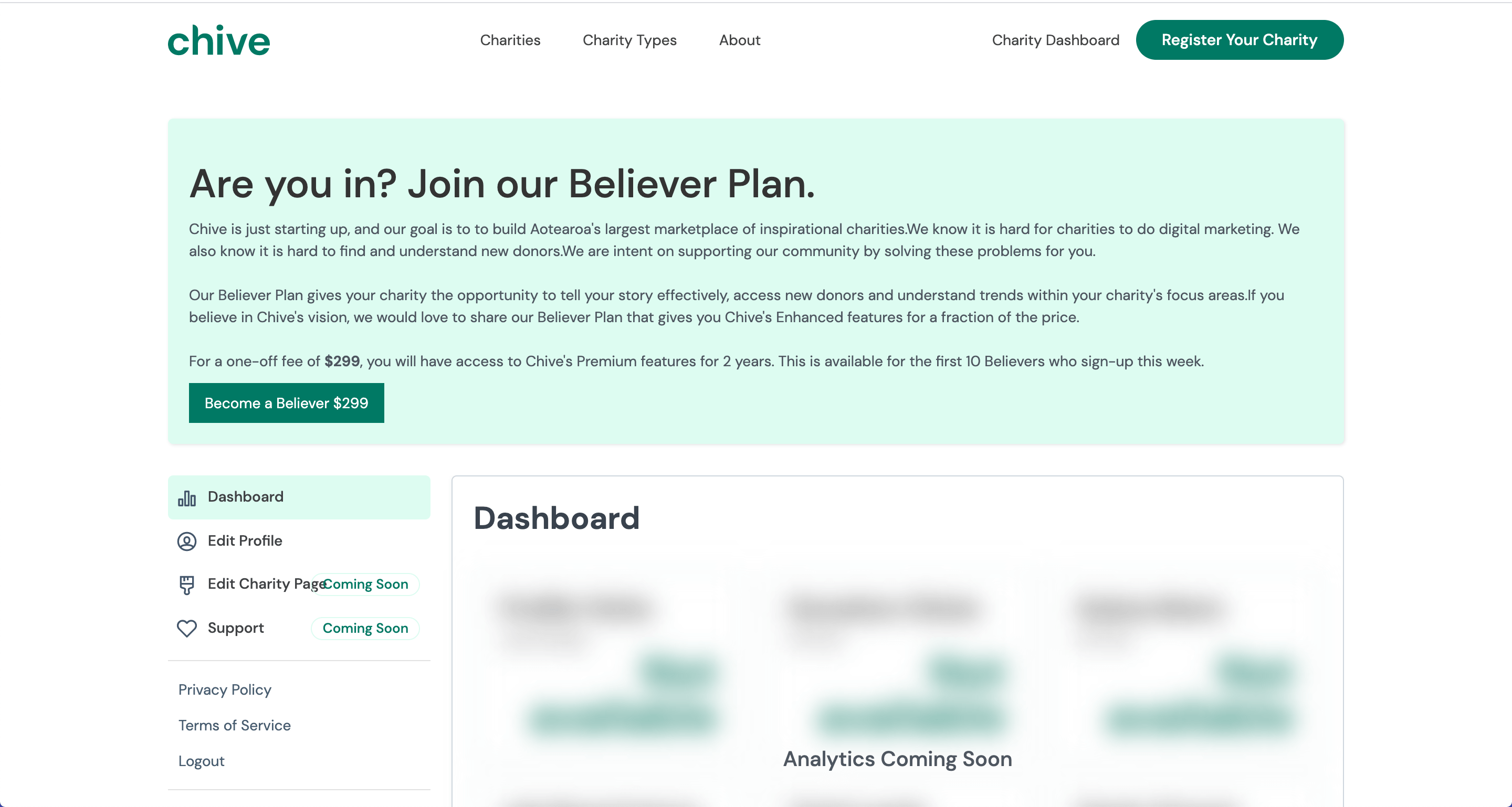 I taught two social entrepreneurs how to build an online directory for New Zealand charities by teaching them how to use No Code tools.

Chive is a Kiwi directory that makes it easy for Kiwis to find their new favourite charities.

Did you know that there are thousands of charities in New Zealand? I personally thought that there are maybe a few hundred - TURNS out we have THOUSANDS! When Alice and Stephen, the Chive founders, got in touch with me to talk about their problem that highlighted how difficult it was for some of the smaller charities to get the awareness and support EVEN though there are a lot of Kiwis that would love to support them.

I taught Alice and Stephen how they could build their own marketplace using Webflow, Airtable and Zapier without having to invest thousands of dollars in hiring developers before they had validated their idea. Over the course 6 weeks, we build the platform and then launched it to the public.

Chive has been running since November and has now had over 100 charities sign up to be on their platform. These charities who would otherwise struggle to promote themselves are now reaching thousands of New Zealanders who are supporting them. 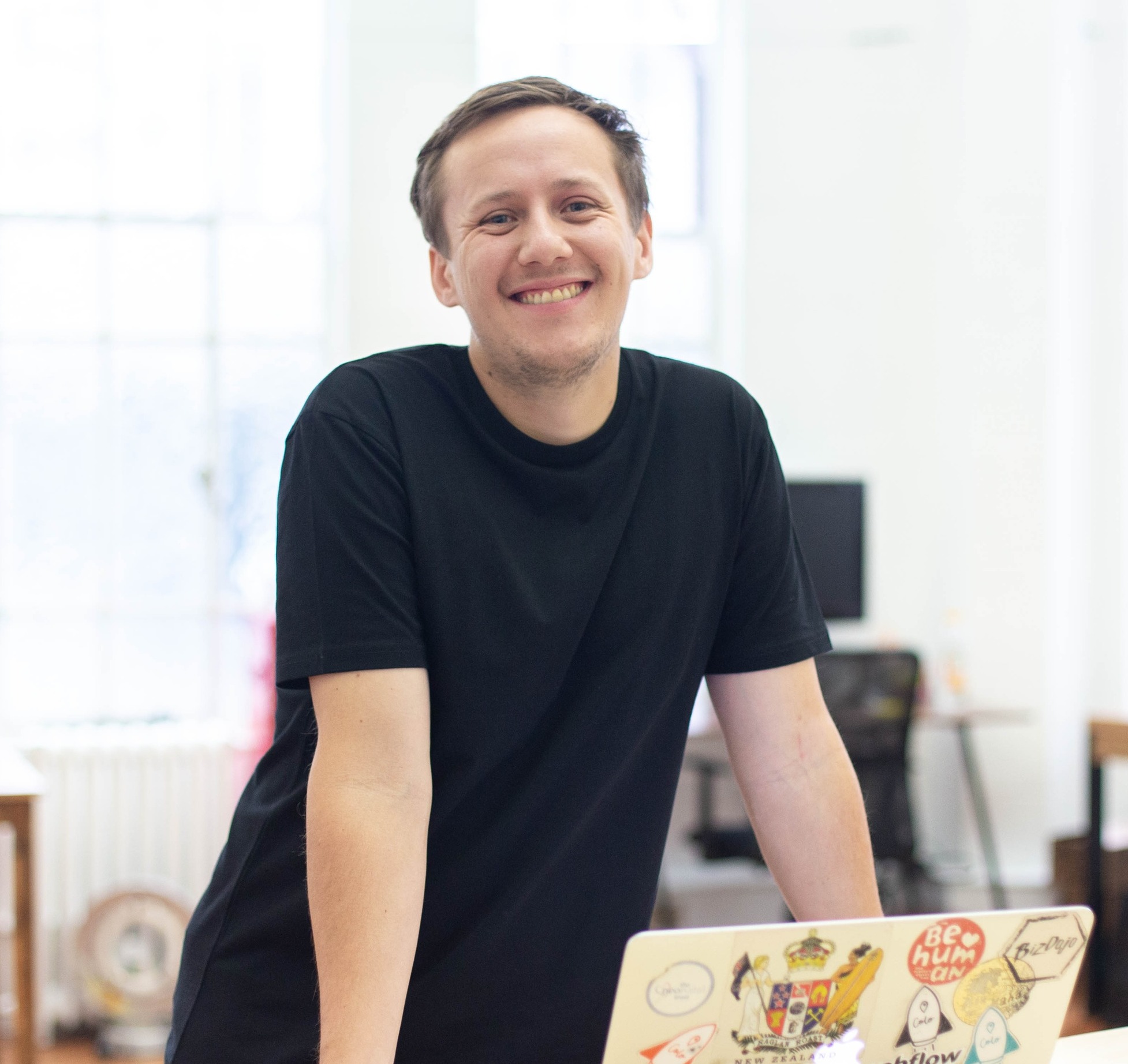